My Weapon of Choice is Vulnerability.

Imagine fighting a battle every day, in a war that you know could last your whole life. Imagine waking up each day, and knowing that your enemy will be coming at you from all sides and angles, attempting to take you down with any weapon it can get its hands on. Imagine being exhausted from combat, dreading all the extra energy you’ll have to expend fighting this enemy while you go about the rest of your daily activities. Not only do you have to fight, but you also have to work, go to school, maintain relationships, pay bills, keep your family together, manage responsibilities… and somehow take care of yourself at the same time.

This is what having a mental illness is like. This is what battling an eating disorder is like. Fighting a daily battle, in a constant war, with little-to-no reprieve. And the enemy isn’t something you can see coming at you from the outside. The enemy lives inside your own head.

**For the purposes of this blog post, I will refer to the enemy (my eating disorder), as “Ed”, or ED. By personifying him and giving him a name, Ed loses power because I can separate myself from him. I do not identify with his voice. I am Kamila, and Ed is the foe that I battle with.**

And here are some of the things that Ed says to me on a daily basis:

“You’re not a good athlete”

“You don’t deserve to be loved or happy”

“People don’t actually care about who you truly are.”

“You should exercise more.”

“If you recover and gain weight, you’ll be fat and ugly – and no one will respect you if you’re fat and ugly.”

This is only a taste of what my ED sounds like.

Some days Ed’s voice is quiet and manageable, and I can easily brush his insults off. Some days, Ed’s assault is incessant and constant, and I feel like I’m drowning in abusive thoughts. Some days, Ed is coaxing and conniving, trying to convince me that he is my friend, that if I follow his commands I will be thin and successful, my problems will disappear, and my life will turn out great. Depending on the day, his strategies change as he wages war against me. Ed is unpredictable.

My challenge every day is to fight back at the onslaught that bombards my consciousness – I have to actively choose not to believe Ed, not to act on his commands, not to let them lead me astray from how lovely and enjoyable life can be.

For the truth is – my eating disorder is a liar and a thief. He is my enemy because he aims to destroy me. 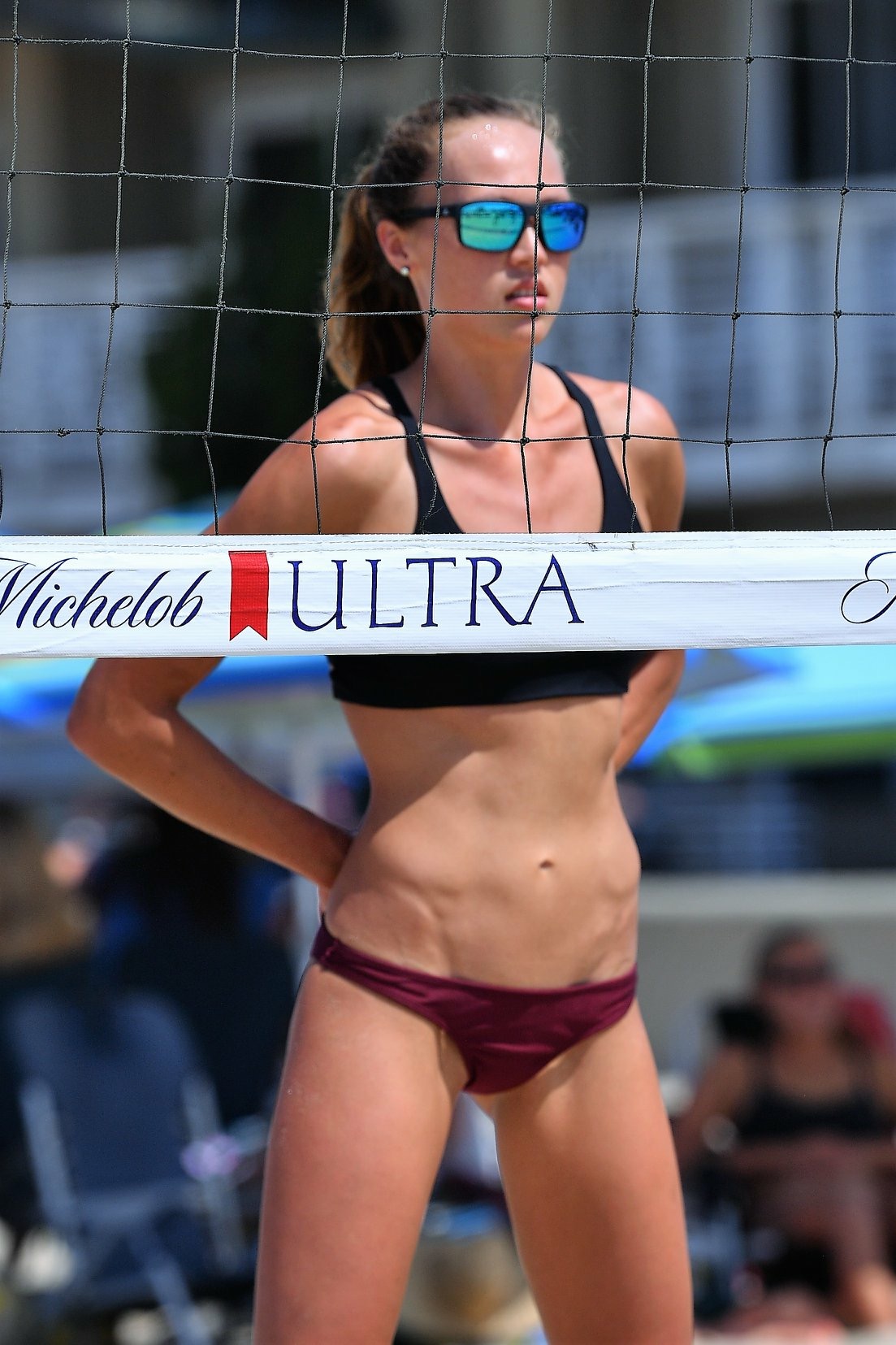 He creeps into my mind during stressful times in my life, and makes it almost impossible to sift through my thoughts. Ed uses a lot of weapons against me: he uses things that I enjoy. He used beach volleyball as a weapon for destruction when I was using exercise to drown out anxiety. He bombards me with negative thoughts when I want to enjoy good food and drinks. He convinced me to isolate from my friends and family, and either restrict my food intake or binge on food due to loneliness.

Before I entered treatment, I had no clue how to deal with the constant barrage of negative thoughts and the distress that came along with it... so I listened to Ed, in the hopes that he would shut up. I obeyed his voice in order to escape it, for it lessened in intensity if I listened. I drowned out his voice with exercise, and the more I restricted my food intake, the less I could feel the pain and anguish that came from battling every day.

It became easier to obey Ed rather than fight him, because he told me that I was powerful, in control, beautiful, desirable and successful when I was dangerously thin. It became almost impossible to distinguish which thoughts were true and which were lies, which thoughts were my own and which ones were Ed’s. I couldn’t trust my thoughts, I couldn’t trust my behavior. While my body fought desperately to live on a very low energy intake, Ed told me to keep restricting, and keep exercising, and keep going without rest… until my heart almost failed and I was almost dead.

I lost all my physical strength, but I also lost myself, and who I was. Ed’s abusive assaults were so powerfully loud in my own head, that I lost my hopes, passions, and dreams, and ultimately lost respect and value in myself.

I lost my own voice, because it sounded like Ed’s.

After close to 6 months of intensive treatment, I’ve developed an arsenal of my own weapons to fight against Ed. Each morning I look at myself in the mirror and say:“I am Kamila. I am not my eating disorder – it does not define me. I can do anything that I set my heart and mind to. I can recover.” I’ve learned many self-care and breath-work techniques that bring me out of distress. I’ve developed mindfulness and awareness about what parts of my life Ed will try to creep into again. I’ve aligned myself with my values again. I write poetry again. I’ve found joy in my sport again. And every time I try a new, delicious type of food, I win a battle against Ed.

Wrong... I wish it were that easy.

Today, my war against Ed rages on. But he’s quieter now, because I have far more power, and I actively choose to fight against him every day, rather than obey him. But I’d be lying if I said it were easy to fight him. Some days, I’m completely exhausted by the constant combat.

When you’re fighting a war, you wouldn’t win if you were fighting alone. You’d build an army, you’d equip yourself with the proper weaponry. You’d stick to a battle plan that will put you in the best position to succeed.

My army is the people I surround myself with - those who choose to empower me and support me in battle. Those who ground me in my fight and have been there to help pick me up when I’m bloody and battered. Those who keep encouraging me to fight the good fight.

And what is my weapon of choice in all of this? Ironically, it’s vulnerability.

By being open and exposing my greatest weaknesses and my deepest struggles, I have triumphed. By taking the most terrifying steps to expose one of my greatest sources of shame - my eating disorder - I am winning.

Vulnerability builds connection. Connection builds community. In my community, I am not alone. When we are vulnerable and authentic with one another, we can build meaningful and powerful connections. We can understand each other deeply. And so vulnerability is my greatest weapon against Ed. Because when I am vulnerable, I do not fight him alone. Don’t get me wrong – nobody can fight for me, for Ed is my own foe. But if I allow others to see the war I fight, they so choose, they can fight with me in battle.

Since the enemy lies inside my head, I don’t want to give him any place to hide. By throwing my ED out into the open, by making it known he exists and has tried to kill me, by becoming unashamed of my struggle with fighting against him, he cannot hide inside me anymore. 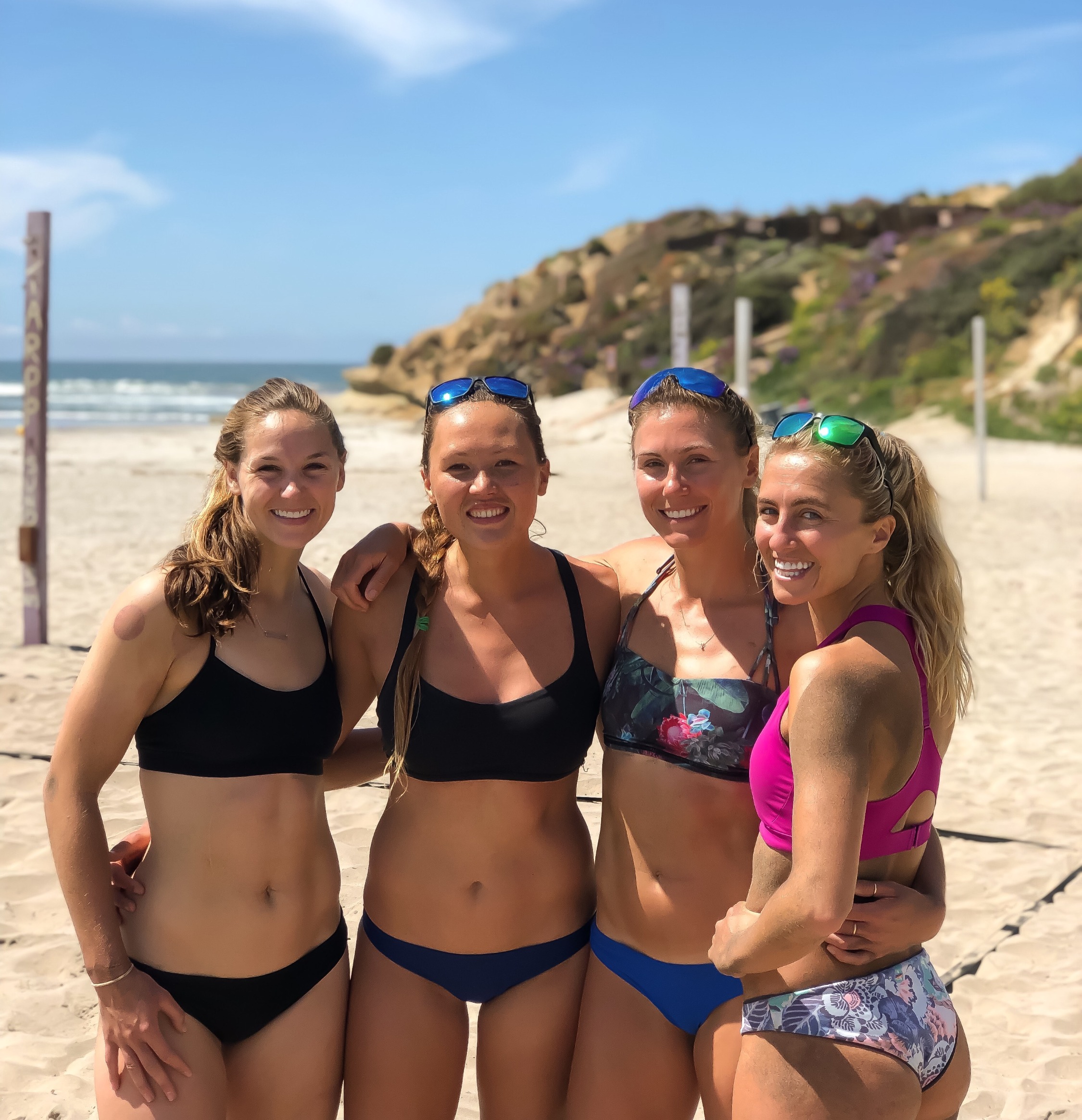 And so I encourage others to be vulnerable. Do not be afraid to speak about what you are struggling with. When I was silent, and ashamed, and hid my eating disorder, it only grew more powerful and I became more lost. But when I realized that my ED in no way defines who I am, that I am separate from it, and that I don’t have to fight alone, that it does not diminish my worth… things changed.

Nobody wants to fight their battles alone, and we don’t have to. We can build communities, we can support each other, we can spread awareness. Those battling in a war with any mental disorder deserve not to fight alone. We cannot fight a daily war alone.

And if someone else chooses to be vulnerable with you… the most powerful thing you can do might be to listen well.

I’m so beyond grateful to every person who has fought with me – through simple and random acts of kindness, by encouraging me along the way, by caring for me, or simply by showing how they have tackled their own battles. You are the army that battles with me against my eating disorder.

I have realized now that connection and community with others is worth a million times more than any comfort or control that turning back to my ED could bring me. I’d rather be living and thriving in a community of people who are encouraging and empowering each other, building connections, and getting vulnerable with one another… than ever turning back to the enemy who almost took my life.

Thank you for reading!

16 In addition to all this, take up the shield of faith, with which you can extinguish all the flaming arrows of the evil one.

17 Take the helmet of salvation and the sword of the Spirit, which is the word of God.”

1 He who dwells in the shelter of the Most High will abide in the shadow of the Almighty.

3 For he will deliver you from the snare of the fowler and from the deadly pestilence.

4 He will cover you with his pinions, and under his wings you will find refuge; his faithfulness is a shield and buckler.

5 You will not fear the terror of the night, nor the arrow that flies by day.

“Two are better than one,

because they have a good return for their labor:

10 If either of them falls down,

one can help the other up.

But pity anyone who falls

and has no one to help them up.

11 Also, if two lie down together, they will keep warm.

But how can one keep warm alone?

12 Though one may be overpowered,

two can defend themselves.

A cord of three strands is not quickly broken.”

**DISCLAIMER: The term "Ed" is used by Jenni Schaefer and her therapist in her book Life Without Ed (a FANTASTIC read). I am using her technique to explain how I separate myself from my eating disorder.**

Why I'm participating in Social Distancing as a young, healthy 25-year-old

The Ultimate Body-Mind-Soul Disconnect: my experience with Hypothalamic Amenorrhea and RED-S